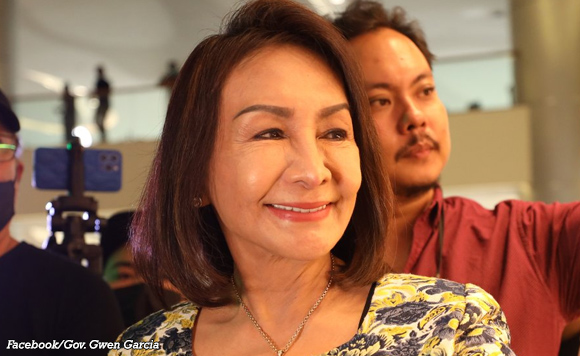 Garcia gave the stern warning after VSMMC Chief Gerardo Aquino Jr. identified the top 10 referring hospitals in Cebu as having referred a total of 6,419 patients to the VSMMC from January to June 30 this year.

The governor said they will look into who was on duty and who referred patients to VSMMC whose diseases were “manageable” at the provincial level based on VSMMC data. (https://bit.ly/3AKN89H)

“Expect a meeting where I will face those who just directly refer patients to VSMMC when they had the capability to treat the cases on the provincial level,” she also said.

“Warn these people in advance, so that they will no longer continue because this is such a shameful and greedy habit at the expense of our people. The Cebuanos are pitiful because their doctors are lazy to work but they don’t tire of receiving big salaries,” added Garcia.