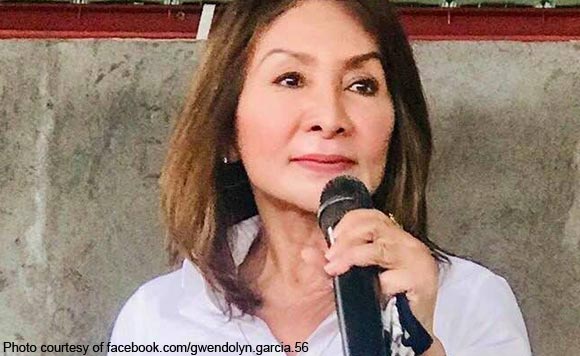 0 1,643
Share
Want more POLITIKO News? Get the latest newsfeed here. We publish dozens and dozens of politics-only news stories every hour. Click here to get to know more about your politiko - from trivial to crucial. it's our commitment to tell their stories. We follow your favorite POLITIKO like they are rockstars. If you are the politiko, always remember, your side is always our story. Read more. Find out more. Get the latest news here before it spreads on social media. Follow and bookmark this link. https://goo.gl/SvY8Kr

Apart from ASF reaching the Davao Region, the disease continues to spread in Luzon, even as far as Benguet, said Garcia.

The governor went on to say that the Department of Agriculture (DA) Administrative Circular 12 seemed to only refer to Luzon in terms of the enforcement of zoning and failed to mention the Davao Region that already has had hog deaths due to ASF. (https://bit.ly/2uuWxD3)

Administrative Circular 12 defines zoning as the “compartmentalization of the different administrative regions in the country based on their common disease status.”

Under the administrative circular, only Regions I (Pangasinan), III (Nueva Ecija), and IV-A (Cavite), and Rizal are enumerated as red zones.

Apart from the exclusion of the Davao Region, Garcia pointed out that the gist of the zoning scheme serves to impose a strict restriction and the regulation of the movement of infected meat.