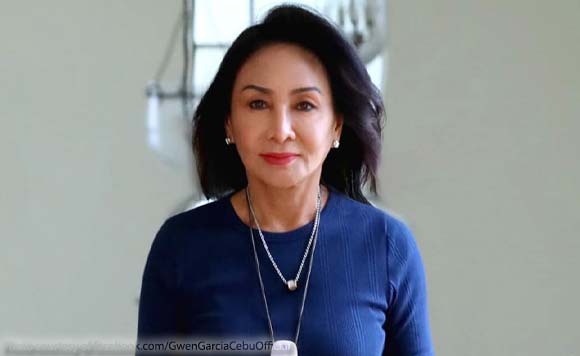 To prevent a shortage of pork products and by-products in Cebu, the provincial government has ordered a moratorium on the export of live hogs.

Being free of the African swine fever (ASF), the demand for Cebu-produced pork has increased.

On January 29, Governor Gwendolyn Garcia issued Executive Order No. (EO) 8 that prohibits live hogs raised in farms and backyards in Cebu province from being exported for six months. (https://bit.ly/3tdDGFS)

“There is an urgent need to strictly regulate the export of live hogs and sows to other areas of the country in order to protect the pig supply in the Province of Cebu,” a portion of the EO read.

The governor explained that her move is also meant to help stabilize the market for pork supply.

“This is only temporary, six months, to help stabilize the market. We’re preventing the possible and real shortage of park in the market,” according to her.

During their meeting, Garcia said members of CeViPPco lamented that they could only produce a total of 2,750 metric tons of pork per month.

As of January 28, the demand for Cebu-produced pork all over Cebu totals to 4,226 metric tons per month, said the governor.

“There is a possible and real shortage of pork in the market. If we don’t do anything about it, prices will skyrocket and Cebu will be the one to left without sufficient supply of pork. And we don’t want that to happen,” Garcia said in the vernacular.