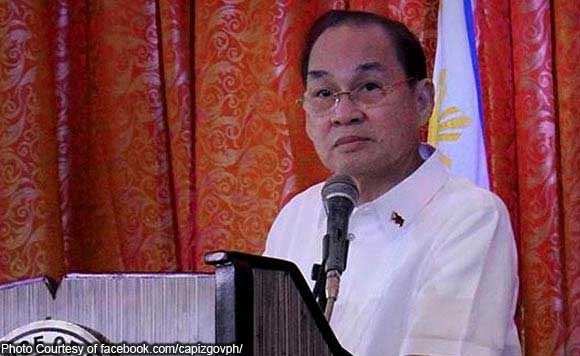 Capiz Governor Antonio del Rosario has defended the appointment of his family members in the provincial capitol.

Del Rosario was charged with nepotism by Essex Quintia before the Office of the Ombudsman-Visayas.

“Members of my family appointed in the provincial capitol are working employees and living not for the position they have presently held,” The Daily Guardian quoted the politiko as saying.

He was referring to his sisters Carmen Andrade, head of the Capitol’s sports and business affairs; and Melanie Arancillo, head of the hospital management unit.

“There should be a comparison between the past and present administrations so that we can see what is different,” according to him.

The nepotism complaint stemmed from several appointments made by the governor of his family members and relatives to key positions in the Capiz provincial government since 2016.

The Revised Administrative Code of 1987 on the Civil Service Commission prohibits nepotism or the appointment of relatives to government positions, subject to certain exceptions.