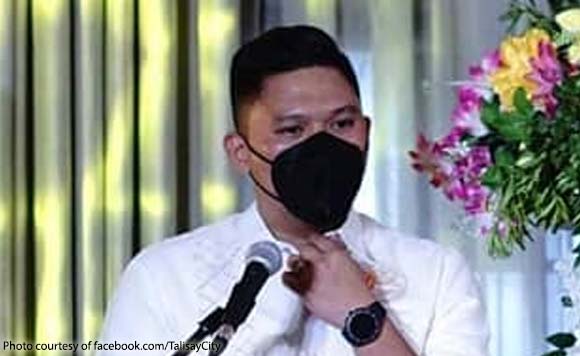 Following the involvement of two envoys in scandals abroad, Cebu Rep. Eduardo Gullas said the Commission on Appointments (CA) should strengthen its screening of the country’s future ambassadors.

Gullas said the CA can put ambassadorial nominees “under a more powerful microscope” as they are supposed to represent the Philippines abroad.

“The CA is highly capable of performing more extensive background checks on nominees – well beyond just scratching the surface of their credentials,” the congressman added.

According to him, its Appointments Review and Investigation Service can conduct deeper inquiries into the personal history and circumstances of nominees, besides looking into their experience, education and training.

Also, the Philippine Ambassador to South Korea Noe Wong was forced to resign in March last year after being accused of sexual harassment by a South Korean woman.