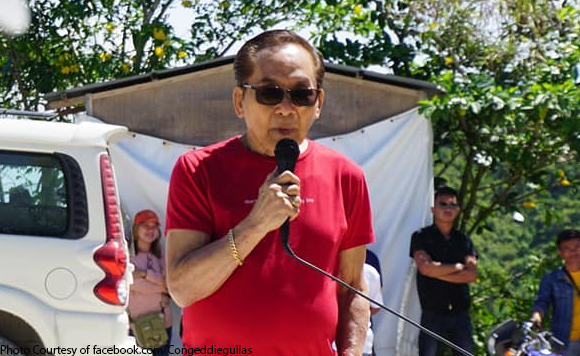 Rep. Eduardo Gullas of Cebu’s 1st district called for the video recording of police custodial interrogations of “persons of interest” and suspects.

The use of audio-video recordings during custodial interrogations is already a standard practice in other countries, particularly in grave felonies, according to Gullas.

The congressman made the statement after two respondents in the case involving the death of flight attendant Christine Dacera claimed they were pressured by the police to link somebody to drug use during the New Year’s party they all attended at a Makati City hotel.

“There’s no question the electronic recording of custodial interviews is a potent law enforcement tool,” he said in a statement. (https://bit.ly/2XWP2zO)

Gullas, a lawyer by profession, said that creating and keeping electronic records of custodial question and answer sessions will provide an instant playback and clarity when there are disputes as to what was said or not said.

This, he added, will also protect both the officers conducting the inquiry and the persons being questioned and improve police investigatory skills and practices.

“We would urge the Department of the Interior and Local Government to prepare a project to modernize police stations by equipping them with suitable video recording devices.”