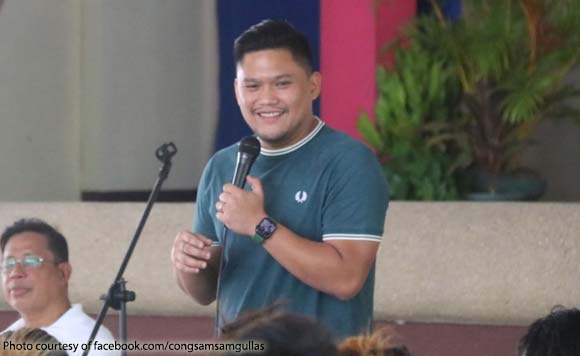 Mayor Samsam Gullas has asked the Talisay City police to investigate and determine the veracity of two alleged kidnapping attempts in the city.

In a social media post, Gullas said that he received several messages from netizens regarding reports of alleged attempted kidnapping incidents in the barangays of Biasong and Cansojong.

These incidents, he added, have been posted on social media and have made rounds on Facebook. (https://bit.ly/3AsCsej)

“Though we have yet to verify if these reports are true or not, I have ordered our police chief, Lt. Col. Randy Caballes, to conduct an investigation and determine their veracity,” said Gullas.

The mayor also said that unverified reports of “rumored” kidnappings have disturbed the peace of many Cebuanos, especially since limited face-to-face classes have already resumed.

He then urged his constituents to immediately report these incidents to the police rather than posting them on social media.