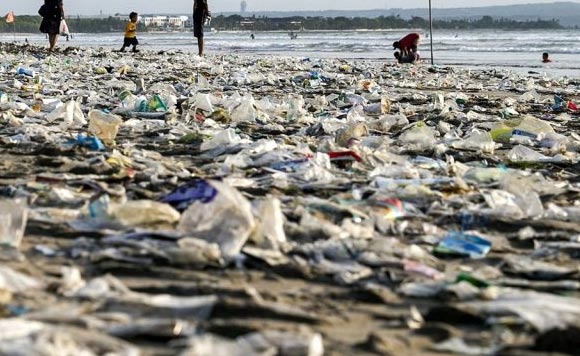 0 1,109
Share
Want more POLITIKO News? Get the latest newsfeed here. We publish dozens and dozens of politics-only news stories every hour. Click here to get to know more about your politiko - from trivial to crucial. it's our commitment to tell their stories. We follow your favorite POLITIKO like they are rockstars. If you are the politiko, always remember, your side is always our story. Read more. Find out more. Get the latest news here before it spreads on social media. Follow and bookmark this link. https://goo.gl/SvY8Kr

Not wanting to be closed for environmental rehabilitation, Guimaras’ provincial government is doing its best to avoid becoming “the next Boracay.”

The provincial government cited the expected entry of more tourists and foreign investors as incentives for avoiding temporary closure.

Governor Samuel Gumarin said that with tourists and investors coming in, they are preparing for possible consequences (http://thedailyguardian.net/local-news/not-the-next-boracay-guimaras-vows-to-curb-waste-problems/).

“The Province of Guimaras was also given the platform to promote the island as a haven for investment. Based on the series of business meetings with the New York firms, University of the Philippines Association, Filipino communities, we eye to project foreign direct investments for high value crops, eco-tourism, medium enterprises, utilities and Business Processing Outsourcing,” Gumarin said.

With Republic Act 11032 or the Ease of Doing Business Act and the expansion of the Anti-Red Tape Act of 2007, the province is working on the Unified Licensing System in issuing business permits for tourism establishments.

Meanwhile, Guimaras Vice Governor John Edward Gando assured they will have a list of operating business establishments to closely monitor compliance with policies issued by the Department on Environment and Natural Resources and the provincial government.