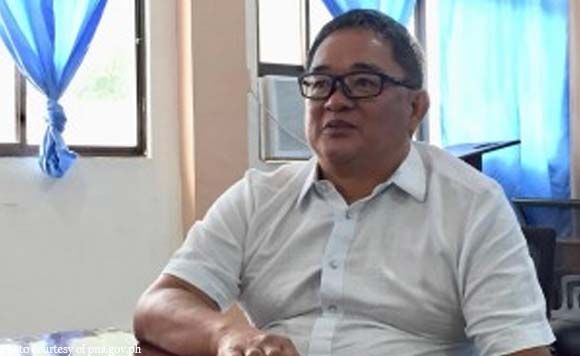 The sea incident that killed at least 28 people earlier this month is one of the biggest tragedies in Guimaras’ maritime history, Governor Samuel Gumarin said.

Gumarin said the biggest challenge now is for the province to rise from what happened, especially with the support of the national government.

For now, he noted Guimaras has been dependent on Iloilo City for employment and provisions, with up to 90 percent of residents’ food needs from there.

Authorities have suspended motor boat trips between Iloilo and Guimaras since the incident last Aug. 3, stranding hundreds of passengers.

In the meantime, Roll-on Roll-off vessels from the national government have been ferrying the passengers to and from Iloilo City but these are not enough for all travelers.

Gumarin said he hopes the national government will help them realize their dream of having one or two RORO vessels.

He said they are also hoping that Department of Transportation Secretary Arthur Tugade will open another big wharf in Buenavista town.

The proposed Panay-Guimaras-Negros bridge project, which is still under feasibility study would be a great help, but would take a lot of time, he said.