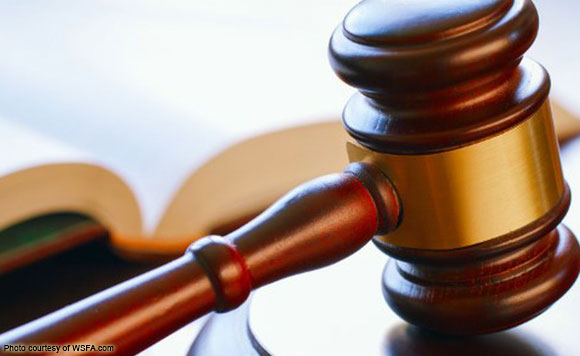 0 398
Share
Want more POLITIKO News? Get the latest newsfeed here. We publish dozens and dozens of politics-only news stories every hour. Click here to get to know more about your politiko - from trivial to crucial. it's our commitment to tell their stories. We follow your favorite POLITIKO like they are rockstars. If you are the politiko, always remember, your side is always our story. Read more. Find out more. Get the latest news here before it spreads on social media. Follow and bookmark this link. https://goo.gl/SvY8Kr

Because of this, the Sandiganbayan 2nd Division slapped him with a P1,000 fine.

Langi was earlier charged with graft but decided to undergo a plea bargain so he can be charged with a lesser offense of violating the Government Auditing Code of the Philippines.

The case stemmed from reimbursements he made for alleged expenses made to suppliers who provided various goods and services for the municipality’s Agricultural Productivity Development Program and Water System Project.

However, the Office of the Ombudsman which filed the case said the reimbursements were made “despite lack of official receipts from the suppliers, who were pre-selected, thereby giving unwarranted benefits, advantage or preference to himself and/or the suppliers, to the damage and prejudice of the municipality.”