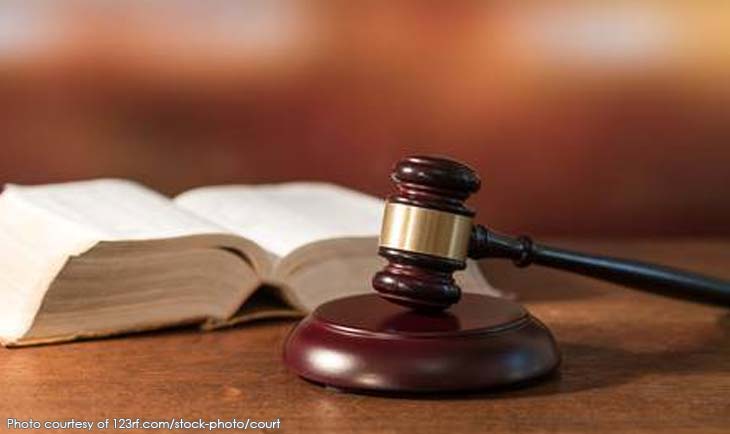 Mina, Iloilo Mayor Lydia Grabato defended her son against allegations that he was involved in two fraud cases in the United States.

Rey II’s name was only used by the real perpetrators in the cases, said Grabato.

Her son, she added, has not been connected to the National Realty Investment Advisors (NRIA) since April 2022. (https://bit.ly/3SOEr3O)

This after Rey II was involved in a car accident in February that resulted in brain damage. He was eventually forced to resign by the NRIA.

“He was already terminated, he was made to resign because he was incapacitated. Somebody is already managing [NRIA]. He has no name there. He would have returned to America [in June] but he has had three strokes since he came home on May 8, so it was very dangerous for him,” the mayor explained.

“He could no longer hand out documents because he was blocked out. He cannot get access because as far as they are concerned, he is no longer an employee,” she added.

Grabato claimed that neither Rey II nor his family had received any subpoenas or documents related to his US indictment, and that they had only learned what had been published online.

In two separate releases on October 13 and 14, the US Department of Justice and Securities and Exchange Commission announced the filing of criminal and civil charges against Grabato and other NRIA officials for fraud totaling US$650 million.

Rey II’s mother explained that he was only made President and Chief Executive Officer of NRIA only in name due to his educational background and experience, as well as his clean record.

“He is just working as an employee of the NRIA, and he is doing what is being told. He signs the checks, he pays the expenses, and he pays the employees,” she said.

“When recruiting investors, he has nothing to do [with them]. He doesn’t know many people. He is just there to sign, shake hands, and do community jobs. The SEC knows that,” she furthered.