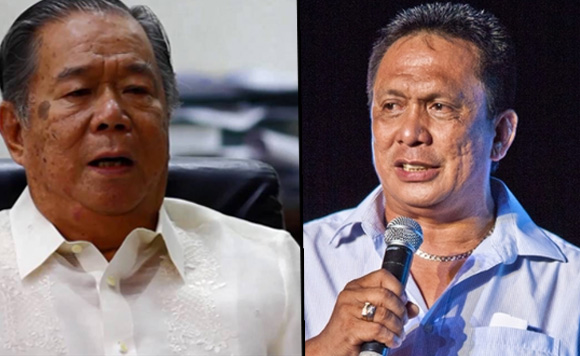 Governors from both Negros provinces are proposing to make the two form a state under a federal form of government.

Negros Occidental Gov. Alfredo Marañon, Jr. and Negros Oriental Gov. Roel Ragay Degamo met over the weekend at the provincial capitol building to discuss the creation of a state of Negros Island in the presence of a member of the consultative committee created by Duterte.

Marañon, who was accompanied by Arthur Aguilar, member of the 20-man Consultative Committee tasked to review the 1987 Constitution, said a state would be bigger than the aborted Negros Island Region.

Aguilar’s personal recommendation was for Negros Island to become one state, which he suggested in a conference with Degamo and Marañon on Saturday to make sure both Negros provinces stick together.

He said it made sense for Negros to be one complete state by itself because it was one of the most economically viable islands, as the country’s fourth largest and one of the richest.

Degamo’s proposal would be to retain the governors of the two provinces and the state will be headed by either one of them.

“But I want the interest of both provinces preserved, including the sharing scheme of the internal revenue allotment that they have previously agreed with under the Negros Island Region which was dissolved,” Degamo said. (PNA)