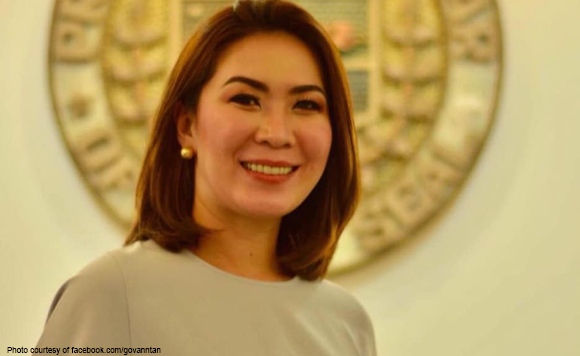 PDP-Laban candidates in the province are led by Samar Governor Sharee Ann Tan-de los Santos, who was successful in her bid for a seat in the Lower House, representing Samar’s 2nd district.

Voters in 19 of the 26 towns and cities in Samar picked candidates of the ruling party to lead them in the next three years.

The biggest PDP-Laban victory was noted in two towns. In San Jorge, party members toppled the wife and husband tandem of Nancy and Jojo Grey. Nancy was defeated by Leo de Guia while her husband, who ran for vice mayor was defeated by Jay Bisnar.

The defeated politicians who ruled their hometowns for decades ran under the Liberal Party. (PNA)