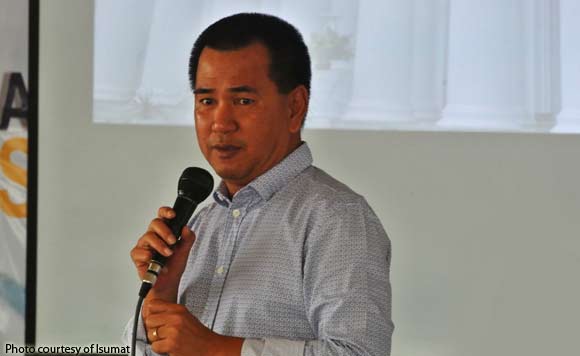 TACLOBAN CITY – Leyte residents have no reason to panic after two beneficiaries of the Balik Probinsya, Balik-Pag-asa Program (BP2), and a seafarer turned positive for the coronavirus disease 2019 (Covid-19).

Leyte Governor Leopoldo Dominico Petilla said on Friday the situation is under control and the local government is prepared for this kind of situation since the planning stage.

“We want the public to know that unlike other confirmed cases in the region, the three new cases were already inside the isolation facility and have not immersed with the community since they arrived on the night of May 21,” Petilla said.

Health authorities took their swab samples for testing in Cebu City, but the swabbers of some local government units also sent samples to the privately-owned Divine Word University Hospital in Tacloban City.

On Friday, a 31-year-old seafarer who just returned to Hilongos, Leyte also turned positive of the virus.

Since the pandemic, the province has already recorded five cases. The first two patients are from Burauen, Leyte and they have already fully recovered.

“Let us all calm down, not be worried because we have been preparing for the worst. Let us not discriminate against the infected persons since they are also suffering,” he added.

The presence of trained swabbing agent in every town and city in Leyte province has been helpful in the early detection of the positive case, the governor added.

Eastern Visayas has 36 Covid-19 infections as of Friday with 28 from Tarangnan, Samar; two from Burauen, Leyte, and one each from Catarman, Northern Samar; Calbayog City, Samar; Baybay City, Leyte; Tanauan, Leyte; and Hilongos, Leyte.

The region has also recorded 20 recoveries and zero death, according to the Department of Health. (PNA)