Gov, mayor bicker over return of LSIs to Capiz 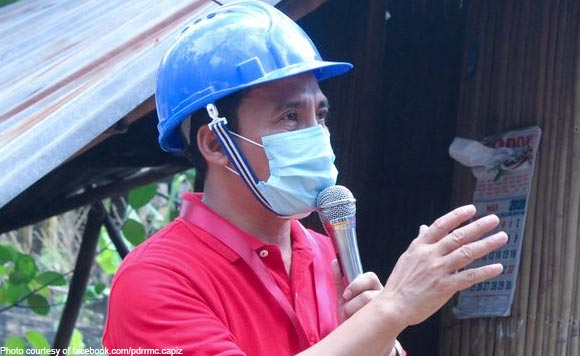 Capiz Governor Esteban Evan Contreras and Roxas City Mayor Ronnie Dadivas are at each other’s throats over the new protocol on the repatriation of local stranded individuals (LSIs).

Dadivas allegedly blocked the return of 53 LSIs from Batangas to Capiz. This prompted Contreras to issue a show-cause order against Dadivas.

The mayor thumbed down the order saying that the governor cannot force the head of a component city to explain. Only the President through the Department of Interior and Local Government can do that, according to him. (https://bit.ly/2GsFp6u)

But, Contreras insisted that he has supervisory powers to issue the order based on the provisions of the Local Government Code.

He will ask the provincial legal officer to study the answer of the mayor to the show cause order, he added.

Dadivas earlier called for a timeout and prevented the transport of LSIs back to Capiz as they lack facilities and medical workers who will attend to persons who might be infected with coronavirus disease.

The 14-day timeout will give medical doctors, nurses, and attendants time to rest.