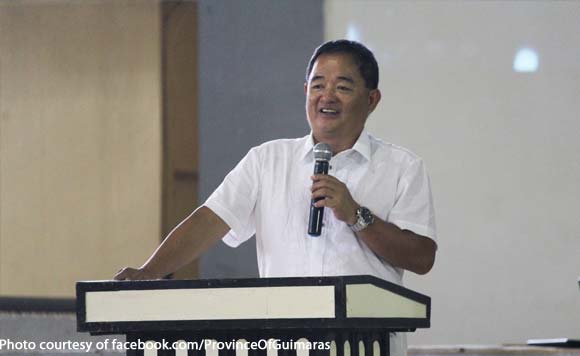 In his sixth State of the Province Address yesterday, Governor Samuel Gumarin of Guimaras province recognized his constituents’ resilience in the face of tragedy and trauma.

In August 2006, Guimaras suffered an oil spill tragedy when oil tanker MT Solar 1 sank off the coast of Guimaras and spilled around 500,000 liters of oil into the strait.

Thirteen years after, three motorboats capsized at the Iloilo Strait, killing a total of 31 people.

Challenges only made Guimarasnons “rise up immediately and return to our normal lives,” said Gumarin.

“With cooperation and united leadership, we will be stronger,” according to him.

The governor also cited the accomplishments of his administration. (https://bit.ly/2S5Z67L)