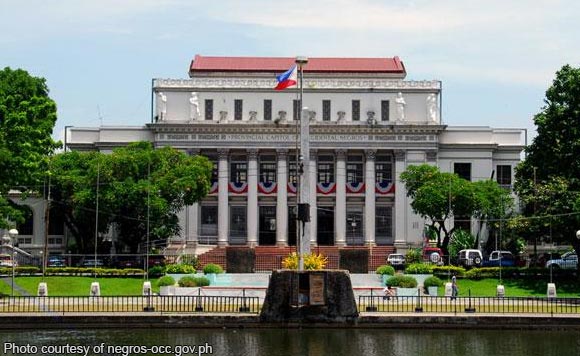 0 875
Share
Want more POLITIKO News? Get the latest newsfeed here. We publish dozens and dozens of politics-only news stories every hour. Click here to get to know more about your politiko - from trivial to crucial. it's our commitment to tell their stories. We follow your favorite POLITIKO like they are rockstars. If you are the politiko, always remember, your side is always our story. Read more. Find out more. Get the latest news here before it spreads on social media. Follow and bookmark this link. https://goo.gl/SvY8Kr

The incumbent governor and vice governor of Negros Oriental, who are seeking re-election, are currently leading the race with already a wide margin.

Based on the latest Commission on Elections’ (Comelec) partial and unofficial count, Governor Roel Degamo has received 425,405 votes over Ikay Villanueva who gained 122,881 votes, while Vice Governor Edward Mark Macias has garnered 338,742 versus Samuel Torres’ 46,248 votes.

For congressman of the first district, incumbent Rep. Jocelyn Limkaichong has garnered 131,599 votes, followed by Pancracio Paras with 16,071 votes, and Danilo Roble, 2,172 votes.

In the second district, incumbent Rep. Manuel Sagarbarria leads with 168,434 votes, followed by Jimmy Merto with 7,394 votes and Ryan Ybañez, with 6,823 votes.

As of 5 p.m., the votes comprise more than 90 percent of the precincts in Negros Oriental, the Comelec said. (PNA)