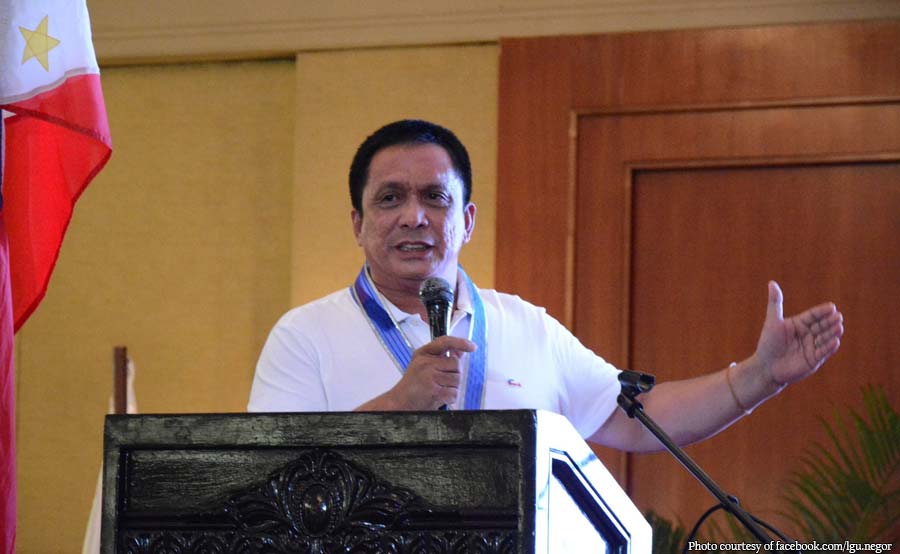 Negros Oriental Governor Roel Degamo denounced the series of killings in the province of Negros Oriental, with the death toll rising to 20 deaths.

In a press conference over the weekend, Degamo directed the police to conduct an in-depth investigation on the killings.

“I express my sincerest condolences to the families of the victims, and while I am waiting for the statement of condemnation from the local chief executives of the said localities I, as governor of this province is the first to stand up and condemn these killings in the strongest possible terms. Tama na sobra,” the politiko said.

“As the governor I have to be on top of the situation, we are dealing with this step by step and we are looking forward to the earliest resolution of the case, let us stand for peace, let us make the rule of law prevail in our province.” he added.

Police records showed that a total of 20 persons were killed in a span of 10 days since July 18 by unidentified motorcycle-riding assailants and suspected members of the New People’s Army.

The latest victims were former Ayungon town mayor Edsel Enardecido and Canlaon City Councilor Ramon Jalandoni who were killed inside their homes.