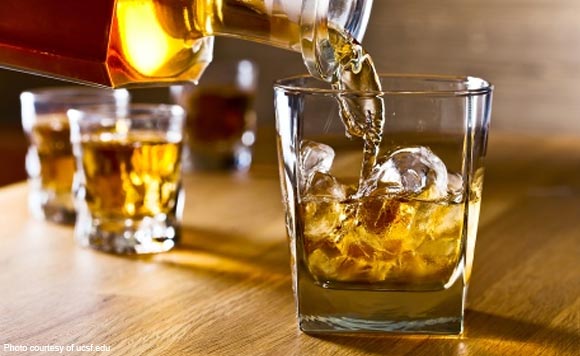 Iloilo Governor Arthur Defensor on Friday pushed for the strict quarantine control in checkpoints particularly in carrying out the liquor ban after police officers recently tried to sneak in the contraband.

Defensor said the liquor ban is not yet lifted in the province despite being under general community quarantine since last May 16.

“We will call on the attention of the provincial director of the Philippine National Police to restore the checkpoints because we are still on guard,” he said in an interview.

“It (liquor ban) is one (of the reasons) why we need to have the checkpoints because there are some who still buy and transport (the contraband),” he added.

“It is better to ban the transport of alcoholic drinks, especially when in fiestas, (because) it can help people practice social distancing,” he said.

On Thursday, another police officer was arrested for trying to sneak in 69 boxes of liquor through a checkpoint in Velasco village, Lemery town.

Ebon was added to the four police officers caught for transporting liquor into the province.

Ebon, along with the three other suspects and the confiscated bottles of liquor, was brought to Lemery Municipal Police Station.

Liquor ban violators Staff Sgt. Roy Panaguiton of the Sebaste Municipal Police in Sebaste, Antique; Cpl. Arnie Luminario of the Iloilo City Police Office (ICPO), and Staff Sgt. Paul Pinggoy of the regional headquarters, on the other hand, have rendered hard labor and physical exercise on Thursday as part of the disciplinary action of the Police Regional Office (PRO) 6 (Western Visayas).