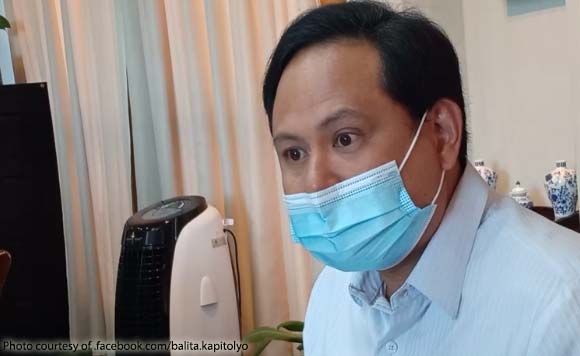 Iloilo Governor Arthur Defensor Jr. hinted that he would seek another term in office next year.

“I’m one of the many in positions and wanting to run, who are waiting for news to come down from the national level of the party to the local. We’re also waiting for communication or instruction from our party to us on what would happen,” said Defensor.

The governor is the provincial chairperson of the PDP-Laban, currently the ruling majority in national and local posts, with President Rodrigo Duterte serving as its standard bearer, and Senator Manny Pacquiao as its national president. (https://bit.ly/3vQEmBF)

On reports that former Rep. Richard Garin (1st district) and Iloilo Rep. Braeden John Biron (4th district) transferred their voter’s registration within their respective districts, Defensor said that he “had respect for them.”

“I really don’t know [their reasons]. They have a purpose for doing that, they have their own reasons, and whatever they are, I respect them. For me, that’s nothing. In so far as I am concerned, I do not have any reach there,” he added.