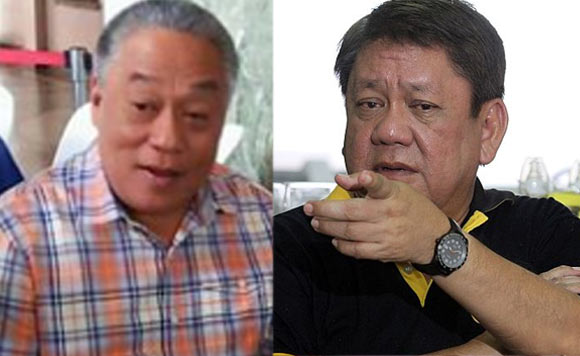 Governor Hilario Davide III on Wednesday said he was surprised by the decision of the Department of Justice (DOJ) prosecutors to dismiss the case against Cebu businessman Peter Lim and self-confessed drug lord Rolando “Kerwin” Espinosa Jr.

The governor said he believed that the evidence against Lim and Espinosa were solid and overwhelming that’s why he was “taken aback” by the DOJ decision.

Davide said the DOJ should also have taken into account the testimonies of Espinosa in the Senate inquiry.

“I expected for them (Lim, Espinosa, et al) to be convicted by the DOJ. Maybe the prosecutors find the evidence lacking during their evaluation,” he said.

The governor also urged the police to gather more evidence and this time come up with a fool-proof case against Lim, Espinosa, and the rest of the suspected drug lords who were exonerated with them by the DOJ panel of prosecutors.

On the other hand, Mayor Tomas Osmeña on Tuesday said he was not surprised with the dismissal of the case as he has already foreseen it.

“I was kind of expecting this, because I don’t trust (DOJ Secretary Vitaliano) Aguirre,” the mayor said. (PNA)