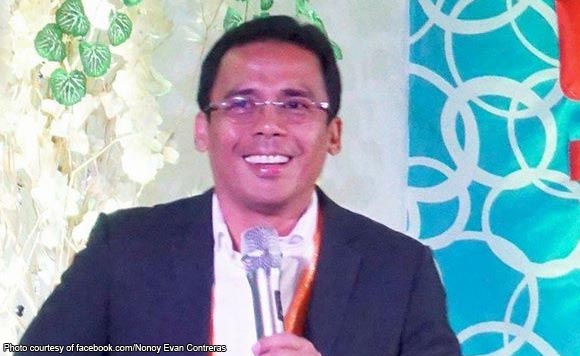 0 7,536
Share
Want more POLITIKO News? Get the latest newsfeed here. We publish dozens and dozens of politics-only news stories every hour. Click here to get to know more about your politiko - from trivial to crucial. it's our commitment to tell their stories. We follow your favorite POLITIKO like they are rockstars. If you are the politiko, always remember, your side is always our story. Read more. Find out more. Get the latest news here before it spreads on social media. Follow and bookmark this link. https://goo.gl/SvY8Kr

Contreras said he sent a letter to PRO-6, noting that illegal gambling activities are rife in the towns of Dumalag, Dao, Cuartero, Sigma, Panay, Panitan, Maayon, and Pontevedra.

Eight groups approached him to express their interest to handle the Small Town Lotter (STL) operations in Capiz, he added. (https://bit.ly/2qV1PGa)

The governor, however, rejected their overtures for lack of permission from the Philippines Charity Sweepstakes Office.

Contreras has denied reports that he already allowed STL operations in the province.