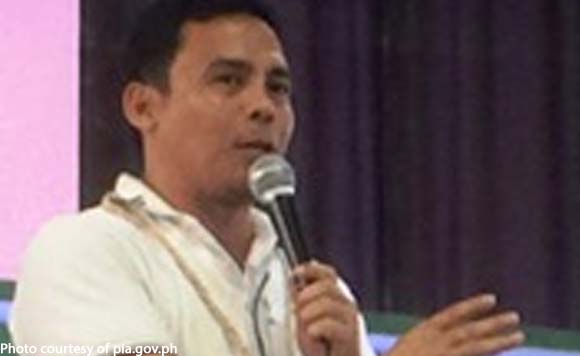 As promised, Capiz Governor Esteban Evan Nonoy Contreras donated his salary to victims of the recent earthquakes in Mindanao.

“As a gesture of generosity and concerns, I will share my whole month salary to our fellow brothers and sisters who are badly affected by the devastating earthquake in Mindanao,” said Contreras who celebrated his birthday yesterday.

The governor also encouraged his friends and relatives to donate instead of giving him gifts. (https://bit.ly/2WMAtgS)

Donation boxes were placed at the Capiz Provincial Capitol building, the Capiz Gymnasium inside the Villarreal Stadium, and ESLA-Governor’s Mansion in Barangay Lanot, Roxas City.