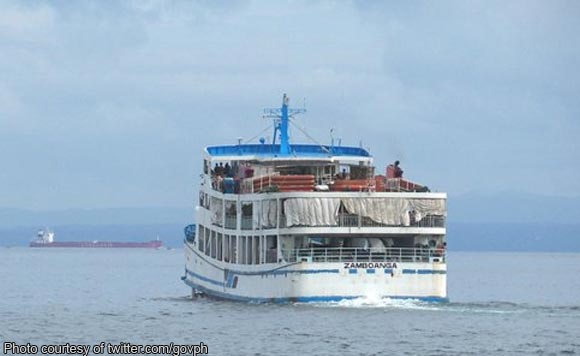 0 462
Share
Want more POLITIKO News? Get the latest newsfeed here. We publish dozens and dozens of politics-only news stories every hour. Click here to get to know more about your politiko - from trivial to crucial. it's our commitment to tell their stories. We follow your favorite POLITIKO like they are rockstars. If you are the politiko, always remember, your side is always our story. Read more. Find out more. Get the latest news here before it spreads on social media. Follow and bookmark this link. https://goo.gl/SvY8Kr

Roll-on roll-off (RORO) trips may no longer be needed in Guimaras should a proposed bridge linking the province with Panay Island be completed.

Buenavista Mayor Eugene Reyes said the bridge will allow private vehicle owners to reach the island-province instead of having to take the RORO and pay P800.

“There is no specific site yet, but during the visit of representatives of China Road and Bridge Corp., it will be somewhere in Barangays Taminla, Tacay and Getulio in northern part of Buenavista, and in Leganes or Zarraga in Iloilo,” Reyes said.

“Instead of taking the RoRo, they can just use the bridge, which will be available any time, even during typhoons,” he added.

He added the bridge will make a major economic contribution to the province with the faster, easier, and cheaper transport of goods.

At present, private vehicles and those that transport cargo pay an P800 fee to board RORO ships from Lapuz in Iloilo to get to Guimaras.

Reyes also said pumpboat operations will not be as affected as those of ROROs.