Ginusto niya yan! Duterte says Odicta to blame for his own death 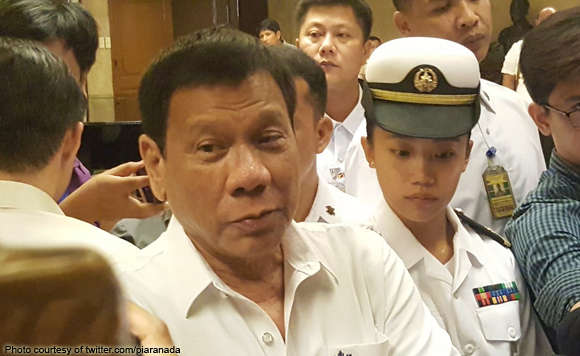 Speaking in Catbalogan City Monday (August 29), Duterte appeared nonchalant when told that Odicta and his wife were shot dead earlier in the day.

He said their death is none of his business because Odicta is a drug lord.

“That is not my problem. He is wanted and he’s the number one drug lord. Talagang drug lord ito,” Duterte said.

The President accused Odicta of “corrupting everybody,” including governors in the Visayas.

He said the businessman was so addled by drugs that he was already “dysfunctional.”

Odicta is reportedly the drug lord who goes by the alias “Dragon” in crime rings.