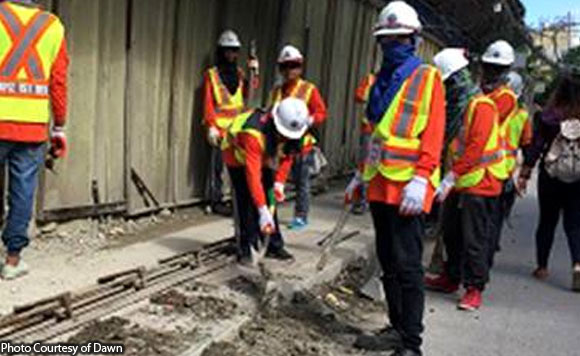 At least three public markets in Iloilo City face demolition after the City Engineer’s Office found them to be unfit for rehabilitation.

Likely to be demolished to give way to more modern markets are the Iloilo Central Market, La Paz Public Market, and Iloilo Terminal Market.

This was the assessment of Assistant City Engineer Karl Quimsing before the City Council during a hearing on the state of public markets and the city slaughterhouse.

Castañeda said he proposed to rehabilitate Iloilo Terminal Market with a gym and a parking lot during the term of former mayor Jed Patrick Mabilog.

The rehabilitation work will cost around P800 million to P1 billion, he added.

He said they would be able to submit the market business plans soonest, adding “market modernization is part of the business plan.”

“The immediate plan is to make a master plan for the markets so that whoever sits as mayor or councilors, they will just have to refer the repair and rehab of the market to the master plan,” Castañeda said.