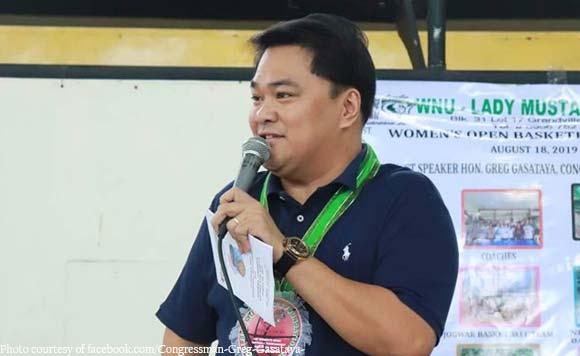 Gasataya said he has not yet discussed with the lot owners the details of the project because they still have to wait for the study and recommendations of the Department of Health (DOH).

The solon thanked Senate Majority Leader Juan Miguel Zubiri for sponsoring a counterpart bill in the Senate for House Bill No. 6731 that was approved by the House of Representative. (https://bit.ly/2Zq6c98)

The bill authored by Gasataya calls for the creation of a tertiary hospital, to be known as the Bacolod City General Hospital.

During the budget hearing, Gasataya said the DOH expressed its commitment to sponsor the construction and provide the equipment for the tertiary hospital.

The health department asked him to provide the lot because the department has no funds for land banking, he also said.

Under the guidelines of the DOH, a tertiary general hospital offers services such as family medicine, pediatrics, internal medicine, surgery, obstetrics and gynecology, emergency services, and outpatient services.

Along with these, facilities such as physical medicine and a rehabilitation unit, ambulatory surgical clinic, dialysis clinic, tertiary clinical laboratory with histopathology, a blood bank, and a third-level X-ray may also be included.