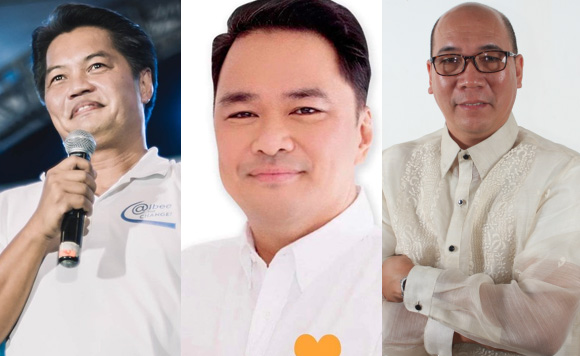 The total number of registered voters in Bacolod City is 327,403 based on the records of the Comelec-Bacolod.