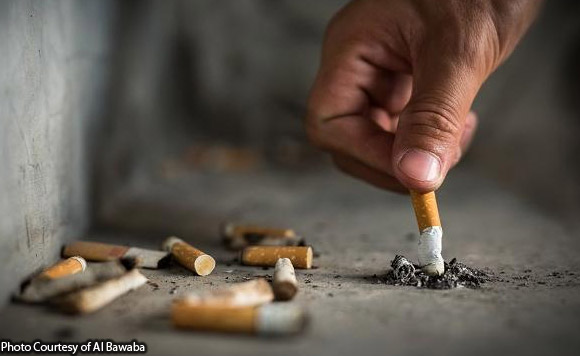 At least for now, the head of Iloilo City’s anti-smoking task force has survived the purge of City Hall officials by the new administration of Mayor Jerry Trenas.

Inigo Garingalao will return to his post as head of the Iloilo City Anti-Smoking Task Force as Treñas announced Garingalao’s reinstatement.

Garingalao had been removed from his post along with the entire ICAST team and other department heads to give Trenas leeway to reorganize City Hall (https://dailyguardian.com.ph/survives-smoke-out-icast-chief-returns-to-post/).

Treñas, who has been purging City Hall of those identified with former mayor Jose Espinosa III, noted Garingalao never meddled in political activities of the previous administration.

Garingalao said Trenas called to affirm his confidence in him, adding the mayor wants to involve the barangay level in the anti-smoking campaign of the city.

Under Garingalao, ICAST implemented the Anti-Smoking Ordinance of Iloilo City and intensified the campaign against smoking through the Kids Smoke Free Story Telling Program in schools.