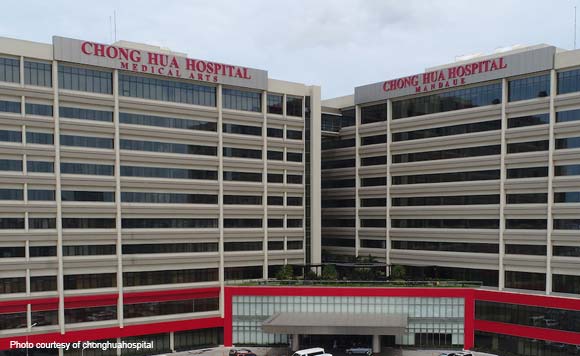 The Garcia family will only engage in a dialogue with the management of Chong Hua Hospital (CHH) if the latter will release first the medical records of the late Barili Mayor Marlon and former Dumanjug Mayor Nelson Garcia.

“Give us the records first and let’s go with the dialogue,” former Government Service Insurance System president Winston Garcia said reacting to the statement of the CHH last Friday saying it was willing to talk the issue out with the Garcias.

The Garcias demanded the release of “clinical records, the nurses’ notes, all the records and all procedures done” on Marlon and Nelson, both died at the hospital after getting admitted for coronavirus disease. They had been declared coronavirus-free before their passing. (https://bit.ly/2ZSaCXn)

“They were all giving excuses not to give us the records. If they have nothing to hide and if they explain to us why after letting us spend almost P9 million our two brothers died, then give us the records first and let’s go with the dialogue with those two doctors because we have a lot of questions,” Winston said in a press teleconference Saturday.

Winston said CHH wanted the family to provide the death certificates of Marlon and Nelson and the special power of attorney before the records will be given to them.