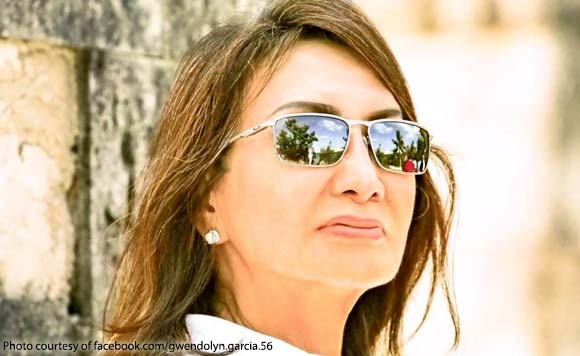 Cebu Governor Gwendolyn Garcia has threatened to file a case against officials from the Department of Public Works and Highways in Central Visayas (DPWH 7) if the road rehabilitation project near the Marcelo Fernan Bridge along UN Avenue continues to be delayed.

During their meeting with Garcia at the Provincial Capitol on November 24, project contractor Edgar Tiu of BM Marketing offered to enter into a compromise agreement with the DPWH 7 to continue the project after learning that the Capitol would take charge in asphalting the dilapidated roads, but the government agency did not respond clearly.

The project has been stalled for three years. (https://bit.ly/3Vi5mqT)

The DPWH officials said they still need to file damages against the contractor, but the governor countered that doing so would cause further delays in the project and prolong the misery of motorists.

The DPWH 7 terminated its contract with Leyte-based BM Marketing in 2019 after discovering that the contractor had allegedly falsified its track record.

The contract was terminated by the government agency just as the contractor was beginning work on the P711.8-million underpass and road widening project on UN Avenue, which was scheduled to be completed on August 24, 2020.

Then DPWH 7 director Edgar Tabacon said they immediately sent a letter to BM Marketing informing them of the DPWH Central Office’s order to blacklist the company and terminate its contract with the agency.

In response, BM Marketing filed a petition for injunction in a local court in Mindoro to prevent the contract from being terminated. It challenged the termination notice, claiming that the DPWH had failed to send a report proving its allegations against the firm.

Meanwhile, Garcia stated during the November 24 meeting that she would sue the DPWH 7 officials if they did not agree to the compromise agreement.

“I’m serious about this because that’s my duty. It’s my duty. What good am I if I turn a blind eye to something that is an anomaly and now is casting a heavy burden not just now [but] for three years, [and] has made the Cebuanos suffer, not to mention the image of Cebu?” she said.

The unfinished project, according to her, has caused flooding and dilapidated pavements gives a bad impression to tourists.

“I ask you to enter into a compromise agreement. If you want to sue for damages later on, [then] let that be,” said Garcia.