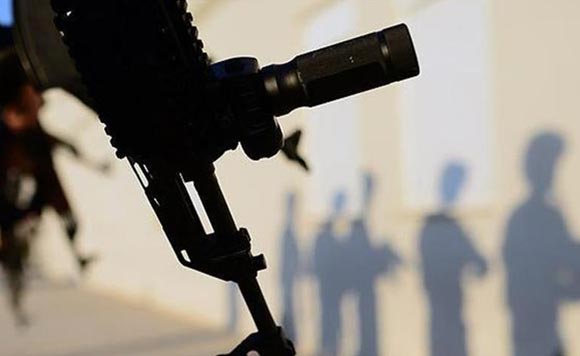 As the filing of certificates of candidacy nears, police in Iloilo province are monitoring at least three “inactive” private armed groups that may pose a threat.

But aside from the three groups, the Iloilo Police Provincial Office said they have monitored no “active” private armed group so far.

Citing information reaching it, the IPPO said these groups are based in Iloilo’s fifth district.

“We have not received any information of active PAGs. However, we are monitoring the activities of three inactive PAGs,” said IPPO head Senior Superintendent Marlon Tayaba (https://thedailyguardian.net/local-news/ippo-no-armed-groups-in-iloilo-but/).

“We won’t allow them to re-group and get active again,” he added.

Tayaba said they have yet to monitor “significant movement that could indicate that they will be mobilized by any group or individuals.”

From Oct. 11 to 17, candidates running for posts in the 2019 elections are expected to file their certificates of candidacy.

Tayaba said they will not allow political groups or individuals to use private armed groups to advance their personal interest.

Meanwhile, Tayaba said there are no signs of organized gun-for-hire groups in Iloilo.

“There might be individuals who accept the job to carry a hit, if the price is right. But I don’t believe that there is an organized group of hired killers,” he said.