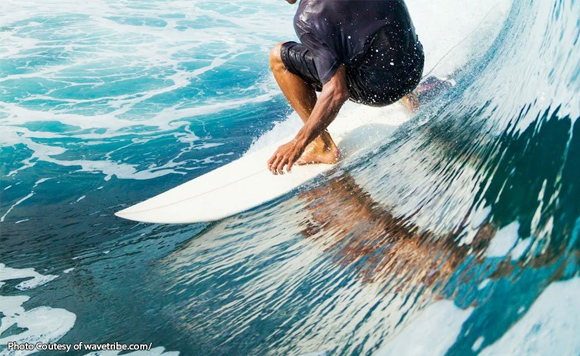 Mayor Christina Frasco has ordered the Philippine National Police to file criminal cases against those who held surfing and skimboarding activities in Liloan, Cebu at the height of typhoon Odette on December 16.

“Preliminary investigation indicates that the said persons initially complied but then a while later, they resumed their surfing and skimboarding activities and this time around, REFUSED, DISOBEYED, AND RESISTED the repeated admonishment of the Emergency Response Team,” said Frasco.

In a Facebook post, the mayor said she initially issued a cease and desist order on individuals holding surfing and skimboarding activities in Barangay Poblacion. (https://bit.ly/3yGxFVt)

This, after she saw photos of young people reportedly skimboarding and surfing in Poblacion just a few hours before Odette made landfall.

“In the midst of the ongoing typhoon, individuals who senselessly engage in activities that risk their own lives needlessly exhaust government resources. Stunts like these veer attention away from the real and serious risk posed by the typhoon, and make a mockery of the sacrifices made by our Emergency and Rescue Frontliners who risk life and limb to protect the general population,” said Frasco.