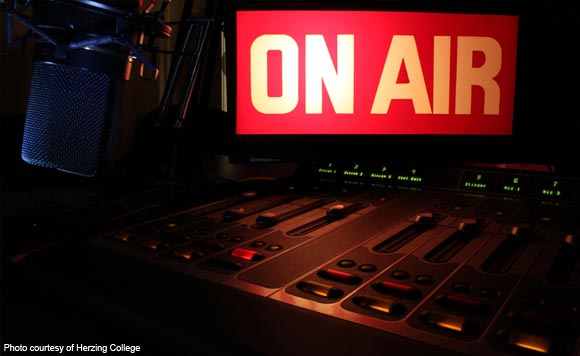 It isn’t every day that a former media practitioner would turn out to be a spokesman for the military.

Pancito, a member of the Philippine Military Academy Class 2006, was a Mass Communications student at Asian Development Foundation College in Tacloban City.

“I love the broadcasting industry and by this new task is still another paradigm shift in my career,” he said.

While he was a student at PMA, he did radio hosting during Saturdays in Baguio City. He is a member of the Kapisanan ng mga Brodkaster ng Pilipinas (KBP).

Pancito said he looks forward to be working with the media, who he said will bridge the gap between the Philippine Army and the public.

He succeeded Capt. Eduardo Precioso Jr., who was reassigned to the 3ID Civil Military Operations (CMO).

Pancito said he was surprised to be given such a task since he was just assigned at the 3ID headquarters on October 2018.

Before his current assignment, he served as assistant chief of staff of the 3ID’s Communication, Electronics and Information System.