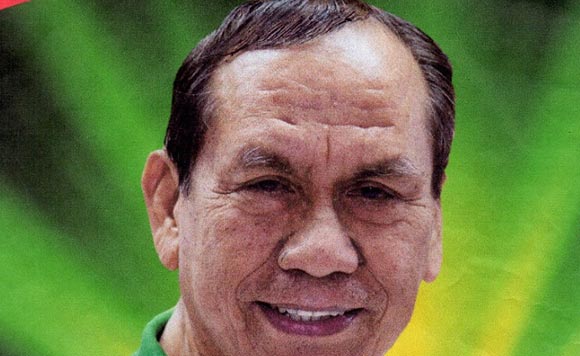 The actions of former Talisay mayor Socrates Fernandez in hiding a crucial piece of evidence – a lady’s bag – supposedly in order to protect his son Joavan Fernandez has been deemed by the anti-graft court as obstruction of justice.

“In this case, the accused knowingly and willfully committed acts that clearly obstructed or impeded the ongoing police investigation against Joavan. By taking away the lady’s bag from the Isuzu Trooper and refusing to turn it over, the accused’s intention, under the circumstances, was obviously to make the lady’s bag unavailable during the investigation,” the Sandiganbayan 5th Division stated in a recent ruling.

In the decision, the court held that obstruction of justice is clear from the circumstances surrounding Fernandez’ handling of lady’s bag in 2010, as presented by the prosecution.

The act is clearly indicated under Section 1 (b) of Presidential Decree No. 1829, also known as an act Penalizing Obstruction of Apprehension and Prosecution of Criminal Offenders:

During the trial, the former city executive assailed the veracity of the incident, arguing on the grounds of alleged inconsistencies in the police witnesses’ statements.

However, the anti-graft court held that the testimonies were sufficient.

Joavan is facing criminal action for grave threats after allegedly threatening an individual with a firearm.

In the decision’s dispositive portion, the former mayor was fined P6,000, and perpetually disqualified from holding public office.