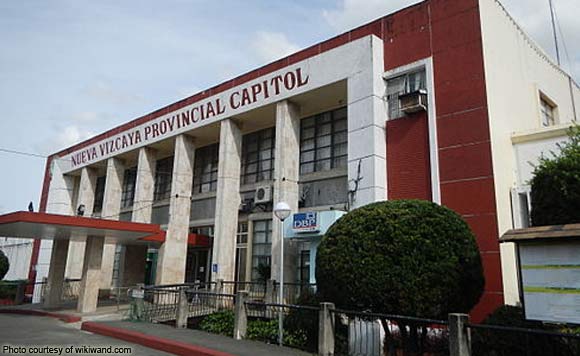 Former Antique Representative Exequiel Javier has been charged Thursday(June 29) of graft for having transferred the ownership of a government owned-rice mill to a private entity in 2007.

The Office of the Ombudsman filed the case before the Sandiganbayan concerning the transfer to the the Greater Antique Development Cooperative (GRAND Coop) the ownership, operation and maintenance of the 40-ton rice mill worth P9.9 million in the municipality of Patnongon.

In the rap sheet, the Ombudsman accused Javier of “giving unwarranted benefits, advantage or preference to GRAND Coop, to the damage and prejudice of the government.”

It pointed out the rice mill which was funded by the Javier’s Priority Development Assistance Fund (PDAF) was intended for Patnongon but was given to GRAND Coop “without any financial consideration despite the absence of any research, study or justification of the necessity of entering into such partnership.”