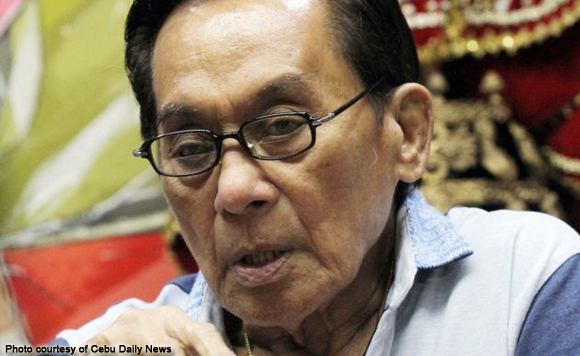 A solon urged the national government to consider auctioning off the digital banking licenses to help raise new funds badly needed to sustain the fight against the COVID-19 pandemic.

House Assistant Majority Leader and Cebu Rep. Eduardo Gullas said an auction system could be set up to allocate the digital banking licenses to the highest bidder.

“There are still many parties out there that clearly want to venture into digital banking, so an auction of additional licenses might be viable,” Gullas said.

“There’s no question that a digital banking license can be gainful, considering 51.2 million adult Filipinos, or 72 percent of our adult population, remain unbanked,” Gullas said. “We expect more Filipinos to open digital banking accounts in light of the dramatic shift to online transactions induced by the pandemic.”

The BSP is a huge source of non-tax government revenue, remitting a total of P40.53 billion in cash dividends to the national treasury in 2020 alone, according to the Department of Finance.

Parties that wish to operate a digital bank pay application fee of only P250,000 plus a license fee of P12.5 million.

In contrast, parties applying for a brick-and-mortar universal bank pay an application fee of P500,000 and a license fee of P25 million.

The BSP has so far issued digital banking licenses to five entities: UNObank, an affiliate of Singapore’s DigibankASIA Pte. Ltd.; TONIK Digital Bank Inc., a subsidiary of Singapore’s TONIK Financial Pte. Ltd.; Union Digital Bank, a firm controlled by Union Bank of the Philippines; Overseas Filipino Bank, a unit of the state-owned Land Bank of the Philippines; and GOtyme, a joint venture between the Gokongwei Group and Singapore’s TymeBank.

The BSP said it is currently processing the digital banking applications of two other unnamed aspirants.

PayMaya Philippines Inc. earlier said it intends to launch a digital bank after its parent, Voyager Innovations Inc., raised $167 million for the purpose.