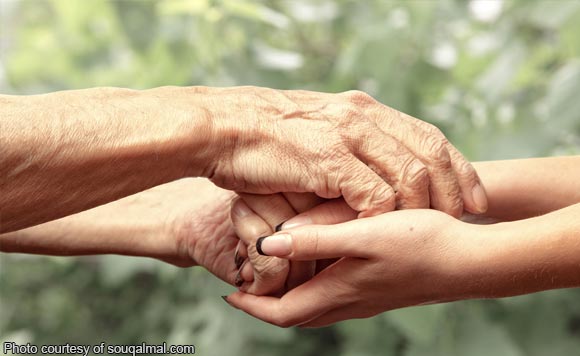 “It’s a blessing that you have reached 100 years old or more. And I’m glad that the government has already institutionalized this kind of program for our centenarians,” Leonardia said.

In October this year, three Bacolodnon centenarians also availed of the same incentives.