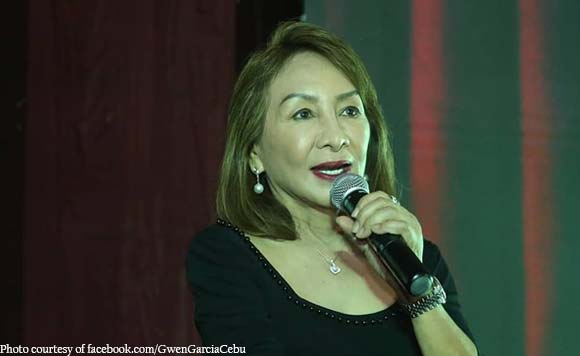 Governor Gwendolyn Garcia believes it is high time for a monorail system to be implemented in Cebu.

“That is really very much needed. And, we really have to thank President (Rodrigo Duterte) because he is so concerned,” said Garcia in a media interview.

The lady politiko hoped that Duterte would consider extending this plan beyond Cebu City, to the entire stretch of the Metropolitan Cebu area. (https://bit.ly/2O114nb)

“I hope, though, that this should extend beyond Cebu City. That they should cover at least the Metro Cebu area,” according to her.

Metro Cebu spans from Danao City in the north all the way to the City of Carcar in the south.

During the closing ceremonies of the Sinulog Grand showdown on January 19, Duterte suggested that Cebu should have a monorail system to ease the city’s traffic congestion. He also promised that he would source out the funds for this infrastructure project.