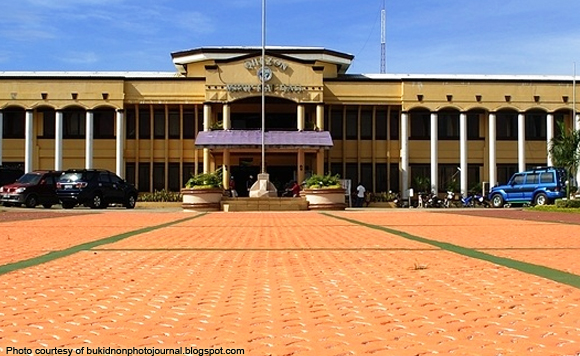 0 236
Share
Want more POLITIKO News? Get the latest newsfeed here. We publish dozens and dozens of politics-only news stories every hour. Click here to get to know more about your politiko - from trivial to crucial. it's our commitment to tell their stories. We follow your favorite POLITIKO like they are rockstars. If you are the politiko, always remember, your side is always our story. Read more. Find out more. Get the latest news here before it spreads on social media. Follow and bookmark this link. https://goo.gl/SvY8Kr

The Ombudsman discovered that from November 2007 to June 2008, Pancrudo released a total of P49.2 million of his Priority Development Assistance Funds (PDAF) for the training and livelihood seminars for his constituents in the first district of Bukidnon.

However, the Commission on Audit (COA) reported that “there is no evidence that the funds were used to finance training and livelihood seminars conducted, or to the purchase the training kits.”

Apart from this, the Ombudsman uncovered other violations, including the lack of public bidding in the selecting non-government organizations (NGOs)-slash-project implementers; absence of liquidation of public funds; and unusual accommodation in the examination, processing and approval of PDAF releases to the NGOs in just one day.