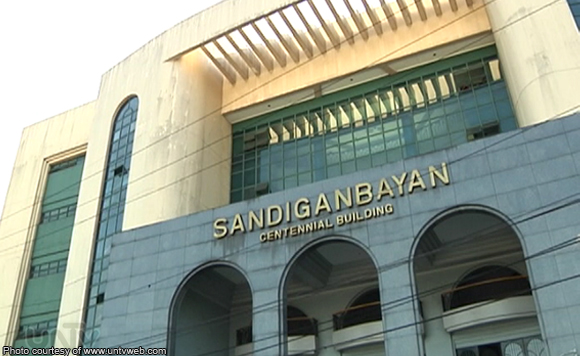 Former Davao del Norte Representative Arrel Olaño has been charged before the Sandiganbayan with three counts of graft, three counts of malversation of public funds and direct bribery in connection with the Priority Development Assistance Fund (PDAF) scam.

Apart from them, the Ombudsman also charged in the graft and malversation cases private individuals Mylene Encarnacion, Evelyn De Leon and Eulogio Rodriguez.
Olaño was the sole accused in the direct bribery case.

Under the charges, Olaño is accused of having received kickbacks worth P3.175 in exchange of naming the non-government organizations (NGOs) of Napoles to implement his projects that were funded by his PDAF but were found never implemented.