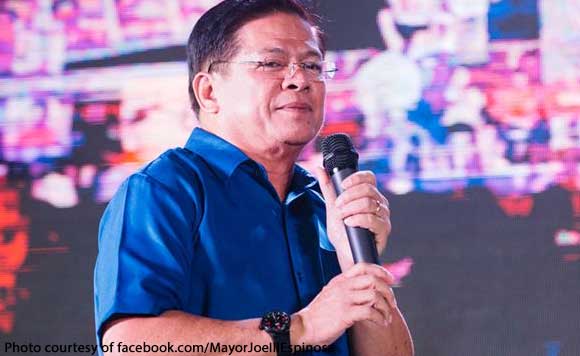 They have committed to help the abogado-politiko win in the May midterm polls.

Espinosa, for his part, expressed his gratitude to the leaders for their support and vowed to continue serving the Ilonggos with transparent, participatory and inclusive governance benefiting the majority.