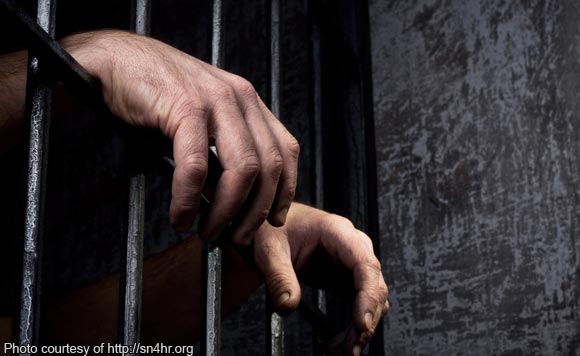 The Office of the Ombudsman ordered the filing of charges after finding probable cause to indict Teves.

The Ombudsman said its extensive investigation found P10 million of his Priority Development Assistance Fund (PDAF) have been used to fund his ghost livelihood projects in 2007.

Teves had chosen the Technology and Livelihood Resource Center (TLRC) as implementing agency and the Molugan Foundation Inc as non-government organization (NGO) conduit.

The Ombudsman also discovered that the NGO did not have the capacity to implement the project since it was only incorporated in 2007 and that there was no public bidding was made in choosing the NGO.

Field investigators of the Ombudsman also found that the NGO’s place of incorporation and the whereabouts of its incorporators could not be found.

Despite being a ghost project, the Ombudsman said the respondents facilitated the approval of the disbursement voucher and check for the NGO in a single day.