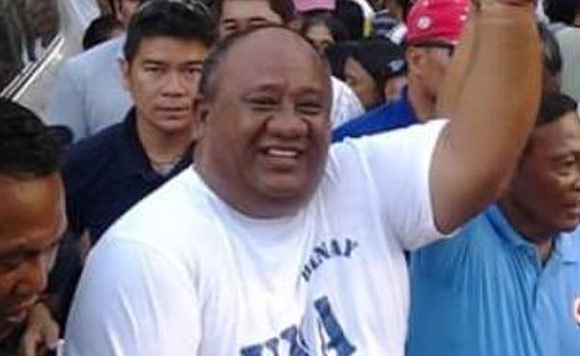 0 539
Share
Want more POLITIKO News? Get the latest newsfeed here. We publish dozens and dozens of politics-only news stories every hour. Click here to get to know more about your politiko - from trivial to crucial. it's our commitment to tell their stories. We follow your favorite POLITIKO like they are rockstars. If you are the politiko, always remember, your side is always our story. Read more. Find out more. Get the latest news here before it spreads on social media. Follow and bookmark this link. https://goo.gl/SvY8Kr

The Office of the Ombudsman has indicted before the Sandiganbayan a former mayor of Tayasan, Negros Oriental for his alleged failure to liquidate a total of P95,000 in cash advances to cover for his various expenses in 2006 and 2008.

The then Tayasan mayor also received PHP40,000 to cover his attendance at the Orientation of the Newly-Elected Municipal Local Chief Executives in Cagayan de Oro City from Jan. 30, 2008 to Feb. 3, 2008.

The anti-graft body added Bayawa had failed to liquidate all the cash advances more than two months after the 30-day period required by the Commission on Audit had lapsed.

The Ombudsman recommended a bail bond totaling PHP18,000 for the temporary liberty of Bayawa. (PNA)