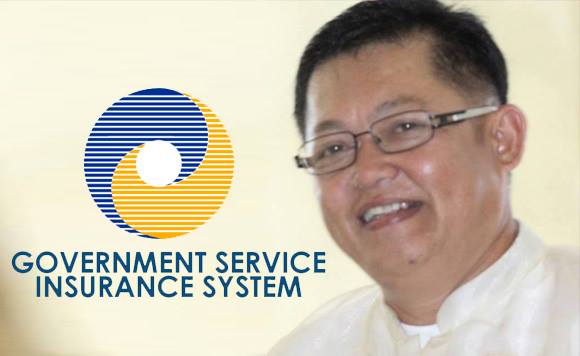 Former San Sebastian, Samar Mayor Arnold Abalos and two former officials of the town have been charged before the Sandiganbayan for not remitting to the Government Service Insurance System (GSIS) almost P7 million worth of contributions of municipal employees.

The Office of the Ombudsman which filed the case before the Sandiganbayan on recommended that each of the accused post a bail bond of P10,000 for each count or a total of P400,000.

When they still held positions at the municipal government of San Sebastian, the Ombudsman pointed out in the informations that the three accused have direct control and supervision in the collection and remittance to the GSIS the premium contributions and payments of the municipal employees.