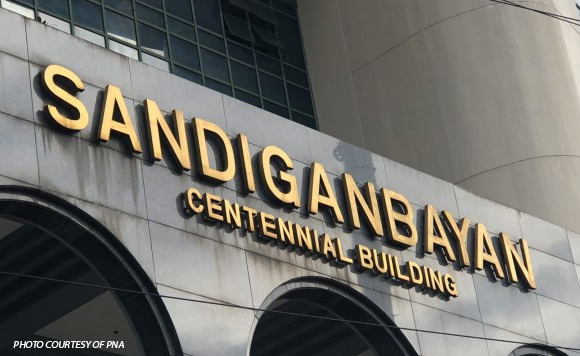 The Sandiganbayan has convicted former Iloilo 2nd District Rep. Judy Syjuco and two others for two counts of graft due to the funding of a vocational education program run by the TESDA using Priority Development Assistance Fund (PDAF) in 2005.

The three were also ordered to pay the government a total of P6.984 million in civil liabilities. (https://bit.ly/3Dyd07J)

The prosecution “more than sufficiently established the required quantum proof for the conviction of the accused of the offenses charged,” the Sandiganbayan said.

In 2014, they were accused of entering into transactions with a cooperative founded by the Syjucos in 1998 for the implementation of TESDA’s “Education for All” program.

The transaction involved a Memorandum of Agreement with the Tagipusuon Cooperative, covering its Invigorating Constituent Assistance in Reinforcing Employment Program, to be funded by Judy’s PDAF for P20 million.

The cooperative was unqualified at the time, the investigation found.

The late TESDA Director General Augusto Syjuco Jr. issued TESDA Order No. 1C Series of 2006 supposedly providing school bags, supplies, and uniforms for elementary and high school students from the second district of Iloilo under the I-CARE program, in violation of the agency’s mandate to provide technical education and skills development to Filipino “middle-level manpower.”

A total of P5.297 million is still missing from the equation and unliquidated, and the P1.687 million used by the cooperative to pay its overhead and other expenses are not allowed under government guidelines, it also noted.