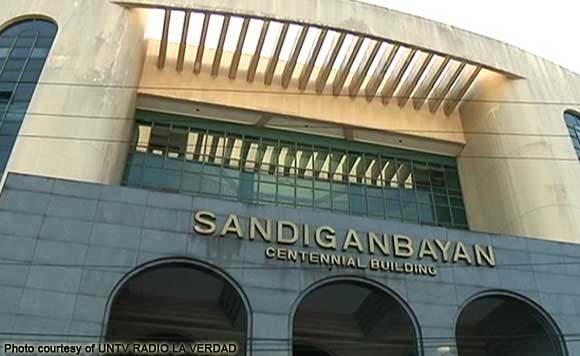 0 1,600
Share
Want more POLITIKO News? Get the latest newsfeed here. We publish dozens and dozens of politics-only news stories every hour. Click here to get to know more about your politiko - from trivial to crucial. it's our commitment to tell their stories. We follow your favorite POLITIKO like they are rockstars. If you are the politiko, always remember, your side is always our story. Read more. Find out more. Get the latest news here before it spreads on social media. Follow and bookmark this link. https://goo.gl/SvY8Kr

Former Maasin mayor Mariano Malones of Iloilo province has been sentenced to 10 years in prison after being found guilty of graft by the Sandiganbayan.

In a 48-page decision, the Sandiganbayan’s 7th Division said the local government of Maasin bought nearly million-peso worth of liquid fertilizer without public bidding.

“The municipality of Maasin immediately brushed aside…public bidding…and resorted to an alternative mode of procurement without any duly approved BAC (bids and awards committee) resolution,” read part of its decision

The municipality also purchased liquid fertilizer at an overprice – 666 bottles at P1,500 each when an alternative could be bought at only P150 per bottle, according to the anti-graft court. (https://bit.ly/38AaZIU)