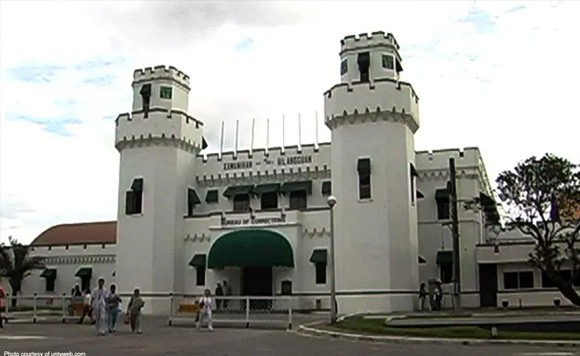 Former Janiuay, Iloilo mayor Frankie Locsin, who has been under hospital arrest since June 2019, is finally serving his 10-year prison sentence at the New Bilibid Prison (NBP) in Muntinlupa City.

Locsin was convicted by the Sandiganbayan’s First Division for violating the Anti-Graft and Corrupt Practices Act in 2015. The decision was upheld by the Supreme Court in 2019.

Yesterday, Locsin was flown to the national penitentiary escorted by Major Engelbert Banquillo, chief of the Molo police station.

Locsin was meted to suffer imprisonment for up to a decade. His conviction also perpetually disqualified him from holding public office.

Since 2019, the convicted mayor was confined at The Medical City in Molo district.

According to the Police Regional Office 6, they received a commitment order from the court on November 4, 2019 yet but it took them several months to effect Locsin’s transfer to the NBP, citing the former town chief executive’s counter-appeal and “extraordinary” requirements for his transfer due to the coronavirus crisis.