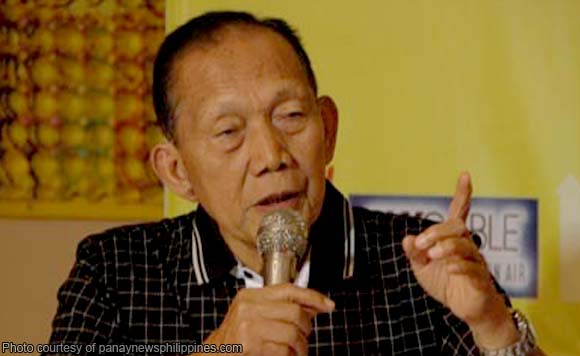 The Tupas family in Iloilo is in disarray.

In an article in Daily Guardian, Boboy said he has no idea his father is also leaving LP.

“I have no knowledge on the matter as the change of party is my own personal decision. It is Tatay and my brother Jun-Jun., who I heard are in talks right now. But as to the rumored transfer of Tatay to NPC, I have no idea, I can neither confirm nor deny it,” the vice governor was quoted as saying.

The Tupas family is now torn between the two brothers Boboy and Jun-Jun in the 5th District.

Ahead of their father, two more Tupas siblings, Board Member Nielo and Nielete, have recently joined NPC.

Nielo and Nielete’s husband Councilor Parly Balleza are both running for re-election.