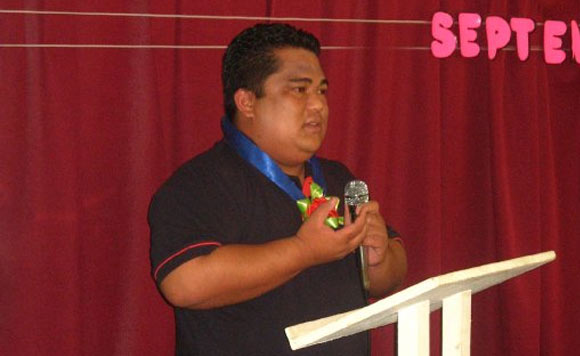 Former San Remigio, Cebu mayor Jay Olivar has been charged for his failure to liquidate cash advances worth over P500,000 in 2011.

The case stemmed from the cash advances he received totaling P585,000.

The amount was intended fordvances for various expenses for the municipality’s anti-illegal drugs campaign, Christmas celebration, Suroy-Suroy Sugbo, and the purchase of other supplies.

Records show that on March 20, 2012 he failed to liquidate the amount of P125,000 for the Suroy-Suroy Sugbo 2011 Celebration within two months after the said account should have been rendered.

Olivar also allegedly failed to liquidate P300,000 supposed to have been used for the town’s anti-drug drive.

He also reportedly failed to liquidate P100,000 for the purchase of supplies and equipment, and the P60,000 supposedly used for the Pasko Sa San Remigio event.